Elyse Sullivan is the City Recorder for Millcreek. While many Utahns have long been familiar with the Millcreek area, the city itself was only officially incorporated in 2016. Which means official city records were created during a digital era, and Elyse’s work managing the city’s records is almost entirely electronic. Elyse offered up some great advice for new records officers, city recorders and those intimidated by electronic records management in this edition of Records Officer Spotlight! 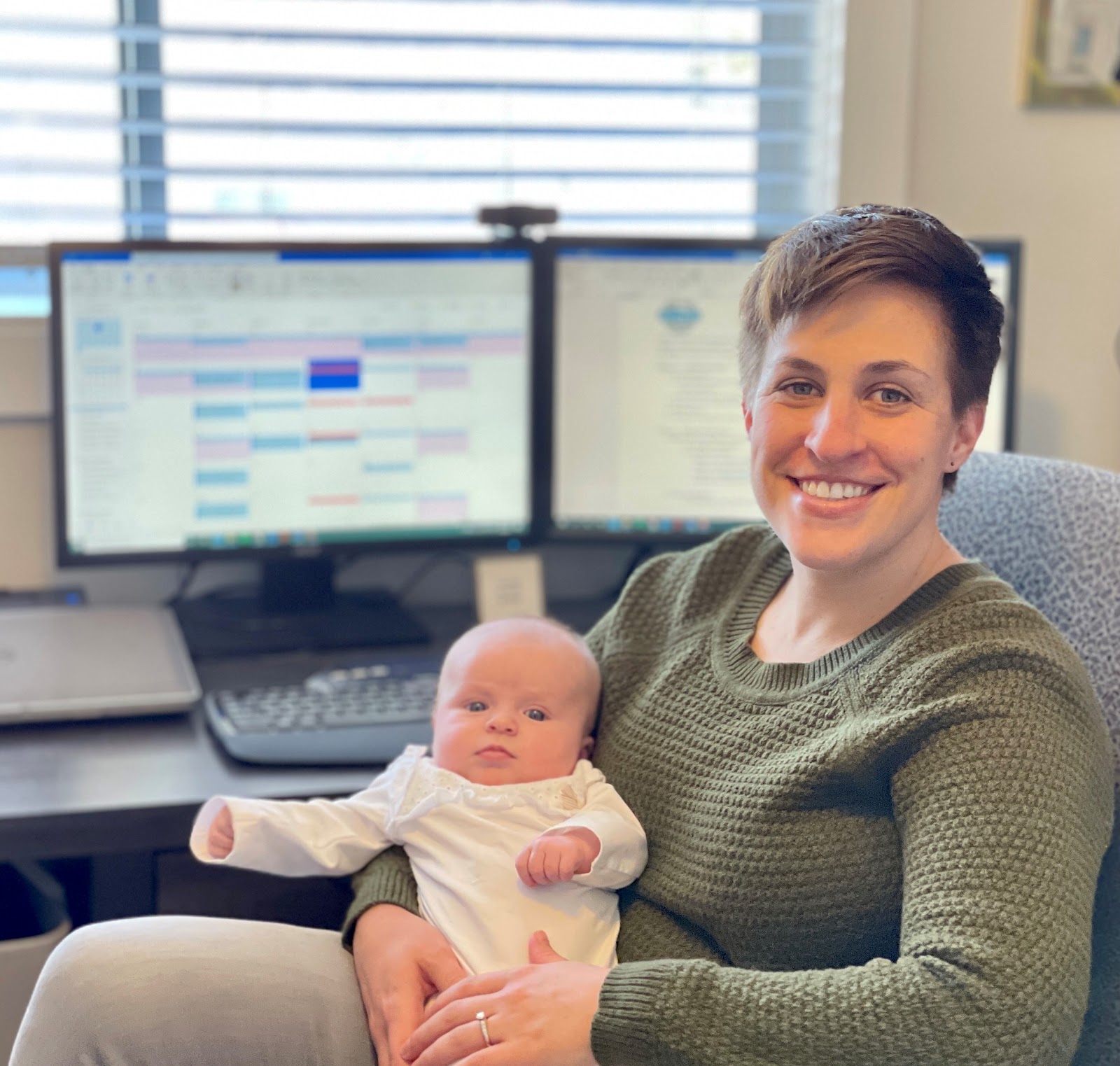 The Mayor’s wife was the first records officer before the Millcreek Council began to hire staff. She worked in that capacity for 9 months before an official City Recorder was hired. That City Recorder stayed at Millcreek for 1 month. When I was hired 10 months after incorporation, I was the third City Recorder or records officer for the new city. My first impression was one of unmet challenges as I began to search for, complete, and categorize the records that would be under my charge. That was also part of the appeal of the position as I was able to start whatever system or process I wanted going forward.

What experience did you have managing records before becoming a records officer?

My experience of managing records was one of chance. I earned my Master of Public Administration and found myself jobless for months before I happened into a position at a small city. I started there as the Deputy Recorder with no experience in local government, let alone recordkeeping. There were no mentors there to train me in that role, so I leaned on the Davis Morgan Weber Recorders Association (a regional group of the Utah Municipal Clerks Association). I was soon promoted to City Recorder. That city was well established and had a vault of filing cabinets, a storage room of boxes, and an electronic archive software. I followed the process that had been going on for years. It was easy to file a piece of paper away in a box or drawer but searching through the old records was an obstacle

What is your favorite thing about managing records? And what is the most frustrating?

Digital records management became my favorite and most frustrating part of managing records. The software [at the previous city] had limited searching abilities. So, I thought I knew what I wanted in a record archive software for Millcreek. I went through the RFP process and selected one in my first few months. The searching capabilities of it were great, but the work of storing the record became a burden. After a year of having the software I faced the truth that it was not getting used by anyone, even me.

Millcreek is a relatively young city (incorporated in Dec. 2016), so you manage almost all of your records digitally. What advice would you give records officers who are intimidated by the idea of managing electronic records?

I previously mentioned that an archive software was the double-edged sword of records management. I recognized and accepted the software failure at Millcreek and then tried something different. We had been using a shared network drive to store our records on; it was familiar and already in use, so I built on that. As a team, we have functionally organized and indexed the records on that shared drive. This will remain as our archive until we are ready for a change.

My advice is to start with what you know and to use what works for you and your team. Most of us experienced a shift in the workplace with the pandemic for better or worse. Without all of our records being digital, I would not be able to work from home and spend time with my new baby girl.

Records management is a team effort. What have you done at Millcreek to help get people around the office involved?

Each city department has two GRAMA responders who are the custodians for the records in their department and serve on the Millcreek Records Committee. The Records Committee drafted a Records Management Plan during its monthly meetings last year. This year, the Committee will meet quarterly to discuss records management and assist with records training for all staff.

Any other words of advice for your fellow records officers?

Records management is hard. Day to day duties often get in the way. If you regularly make time for it and find a way to get others to help, it becomes a little less hard. Stick with it, and as the Millcreekers say, “Play to Win!”

The Archives provides reference assistance over the phone, by email, and in-person by appointment.